Pepe Paez is a technologist with a deep enthusiasm for marketing strategy. With more than 10 years in the software development industry, he keeps a strong understanding of technology that goes where he goes and is part of his signature in new projects. Most recently, his interest and expertise revolves around Pricing Strategy and overall Strategic Marketing, where he tries to disrupt thinking by going back to basics.

He likes to spend his time between finding new things, being silly with his family and trying to actually enjoy a yoga class. You can find Pepe on Twitter, LinkedIn or email him directly pepe@obsidian.mx

The importance of understanding value

Don Roberto is the owner of a small hardware store in northern Mexico, on a whim he decided to buy a few pallets of wood boards from a wooden pallet facility near Asheville, NC; after a couple of weeks he noticed customers were not buying any of the boards because he bought them at regular retail price. His was deemed too expensive.

At this point in the story, what would you do? END_OF_DOCUMENT_TOKEN_TO_BE_REPLACED

“All men can see these tactics whereby I conquer, but what none can see is the strategy out of which victory is evolved.” – Sun Tzu

We all use examples to explain our ideas. Some people use examples from the same category, and a small percentage of us use examples that fall outside those categories. To explain these ideas, we conceptualize them into principles.

In the world of strategy, we have stratagems. For example, the golden rule of strategy principle: Do what others are unwilling to do.

And example of how this looks in practice: Map every walkable street on Earth (including those shared with animals).

Most companies wouldn’t think about doing it. But one company didn’t shy away from the challenge: Google. END_OF_DOCUMENT_TOKEN_TO_BE_REPLACED 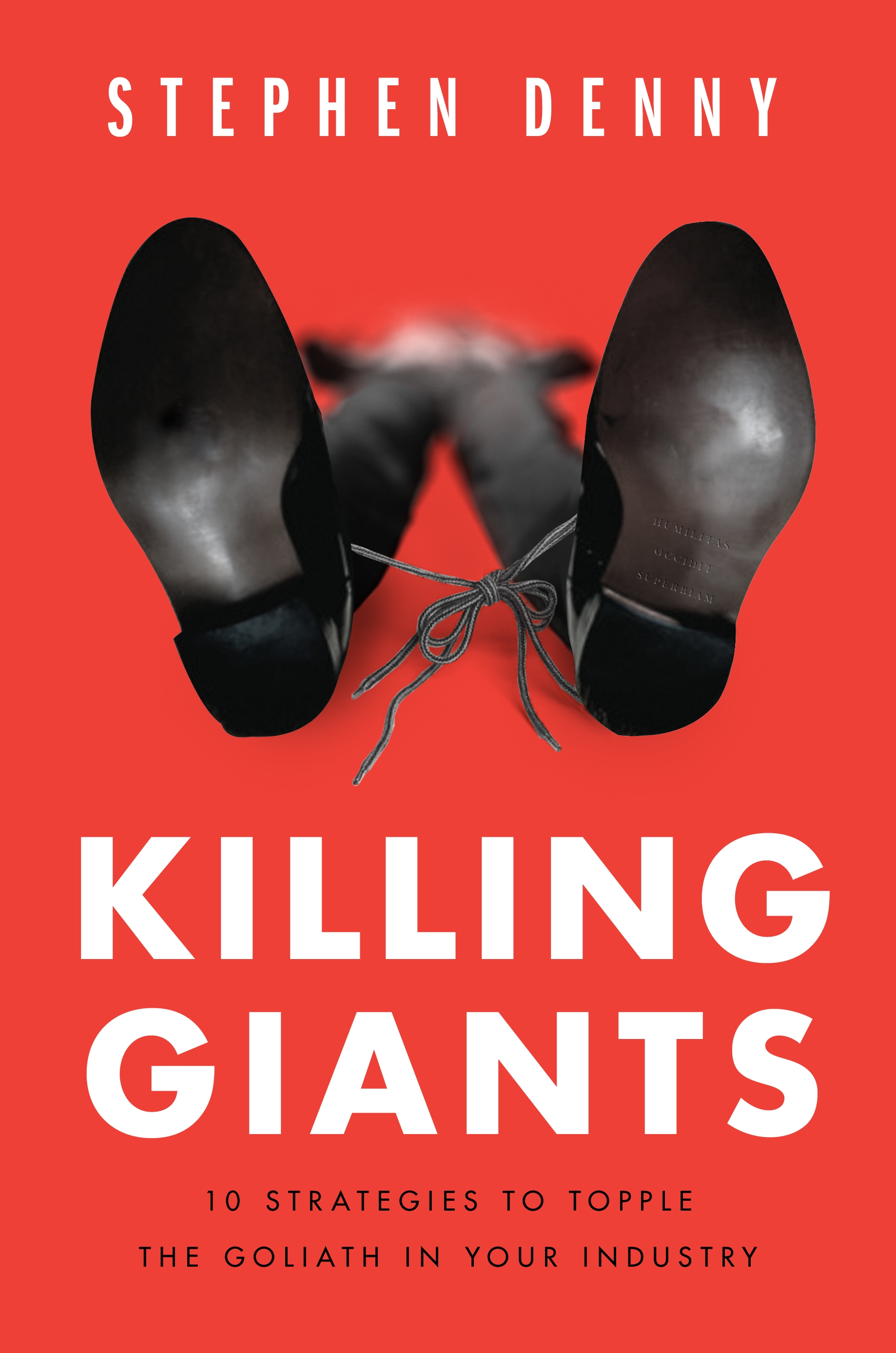 As someone who not just enjoys reading but also practicing strategic thinking, I just had to read Killing Giants by Stephen Denny.

Most startup advice tells us to not worry about the competition. To not set out to kill the giant in the industry. But sometimes things don’t go according to plan. If anything, thinking about stuff ahead of time and acknowledging that you are in a competitive environment and that these things could happen really matters.

Though the name of the book implies that there’s a competitor, I think the real Giants are the unforeseen problems that not even the competition is seeing. It’s also the giant blinder (psychological biases) that’s inside of us that needs to be killed.